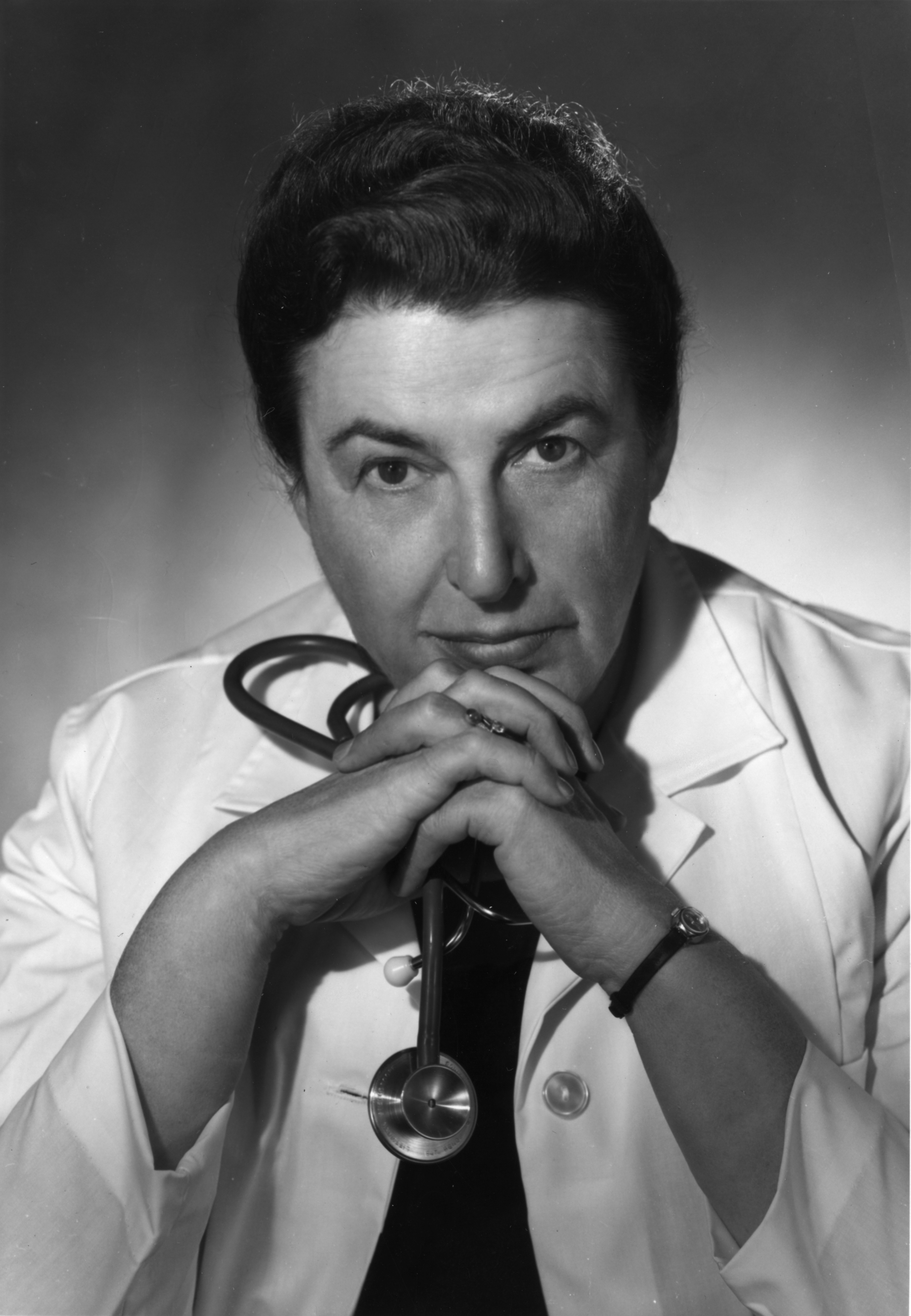 The Charlotte C. Baer Memorial Award is presented annually to a volunteer clinical professor of the School of Medicine in recognition of distinguished service. This award is named in honor of Dr. Charlotte Baer, who was a practicing internist in San Francisco and a volunteer clinical professor for almost 30 years. She was an outstanding clinician with exceptional humanistic qualities who served as a role model and teacher to hundreds of our students and residents.

Presented to volunteer clinical professors who have made contributions through excellence in teaching, and significant contributions in the field of medicine. This award is to recognize a variety of instructors from individual departments that rotate yearly.