Dr. Michelle A. Albert, MD MPH is a Professor in Medicine at the University of California at San Francisco (UCSF) and Director of the CeNter for the StUdy of AdveRsiTy and CardiovascUlaR DiseasE (NURTURE Center). Dr. Albert is a graduate of Haverford College (Chemistry), the University of Rochester School of Medicine and Harvard School of Public Health. She completed Internal Medicine Residency and was a Chief Medical Resident at Columbia University Medical Center in New York. Dr. Albert then completed Cardiovascular Clinical and Research Fellowship at the Brigham and Women’s Hospital and Harvard Medical School, where she rose in the ranks to an Associate Professor in Medicine, mentored by Dr. Paul M. Ridker in his research group. She was previously the Vivian Beaumont Allen Endowed Professor/Chair and Chief of Cardiology at Howard University.

Dr. Albert maintains an active clinical practice. Her clinical expertise involves both taking care of the most critically ill heart disease patients and preventive cardiology at UCSF. As a physician-scientist-epidemiologist, Dr. Albert is engaged in cutting-edge research that innovatively seeks to incorporate “biology” with social determinants of health to transform CVD science and healthcare of global populations, i.e “the biology of adversity”. Her research has followed a bold, non-traditional path for cardiovascular disease research. A central component of her current work focuses on developing innovative implementation strategies to curb adversity related CVD risk, particularly in women and racial/ethnic minorities. She is recipient of multiple research awards including NIH R01 funding, as well as funding from RWJ (Harold Amos Scholar), Kellogg and Doris Duke Foundations. She is one of two recipients nationally of the prestigious 2018 AHA Merit award for visionary research, and is the first woman and under-represented minority person to receive this award.

Dr. Albert is an elected member of the American Society of Clinical Investigation (ASCI) and the Association of University Cardiologists (AUC); she is the current Vice-President of AUC. She is an Associate Editor at Atherosclerosis, Thrombosis & Vascular Biology (ATVB), serves on the Editorial Board of Circulation and is a Section Editor for Current Cardiovascular Risk Reports.

Albert currently serves as a member of the NHLBI Board of External Experts (BEE), 2019 ACC/AHA Cardiovascular Prevention Guidelines committee and as a standing committee member of NIH study section - Mechanisms, Emotion, Sleep & Health (MESH). She also served as a member of the National Academy of Sciences Committee on Qualification of Biomarkers and Surrogate Endpoints in Chronic Disease.

She is currently President-elect of the Association of Black Cardiologists (ABC), President of the American Heart Association (AHA) San Francisco Bay Area and Silicon Valley Board of Directors. Additionally, Dr. Albert has served/serves on multiple national AHA iand American College of Cardiology (ACC) committees and currently sits on the Sarnoff Foundation Board of Directors.

Dr. Albert enjoys mentoring trainees at all levels across the United States. She was a nominee for the competitive 2011-2012 Excellence in Mentoring Award at Harvard Medical School and the recipient of the Women in Cardiology Mentoring Award from the AHA (2016). She received the ACC Heart of Women’s Health Credo Award (2012), Woman’s Day Magazine’s Red Dress Award (2014), the 2018 Daniel D. Savage Science Award (ABC’s highest honor) and the Haverford College Alumni Award (2015) -- given to an alumnus whose “work typifies the values of the college and is of outstanding service to humanity”. 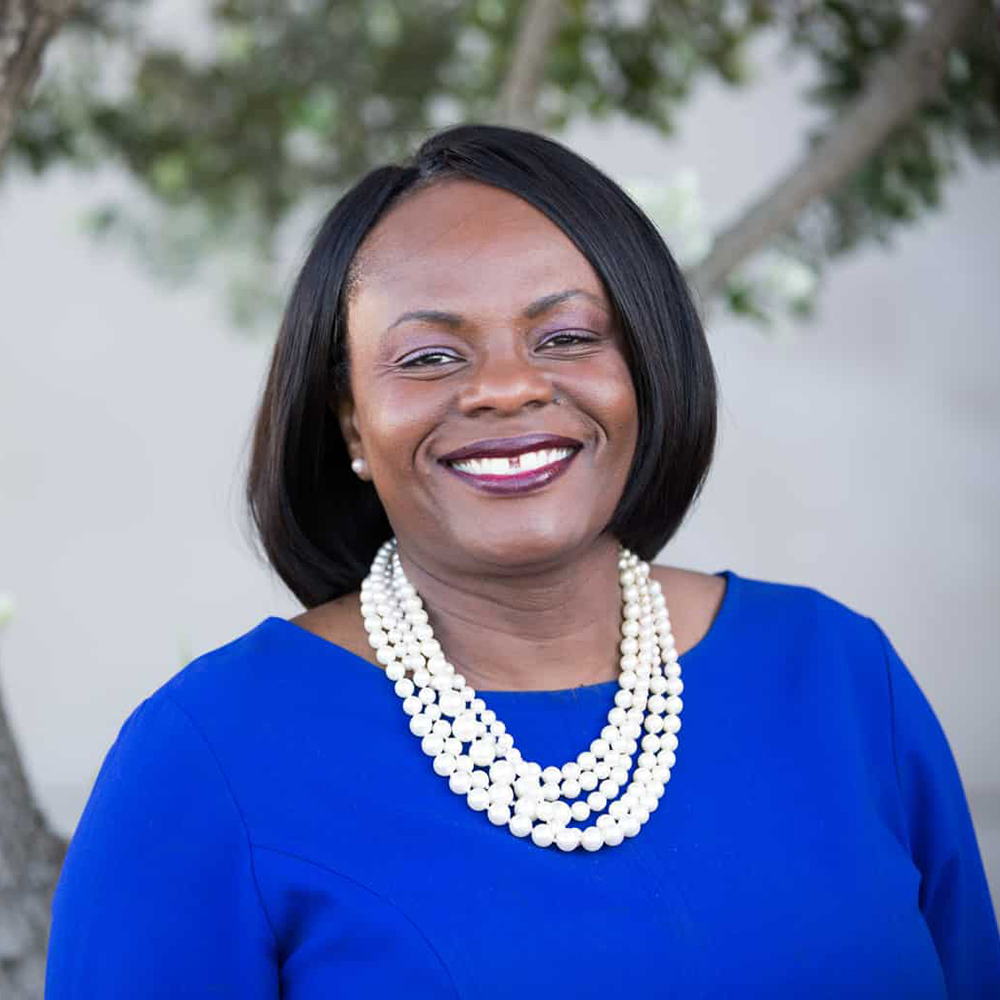