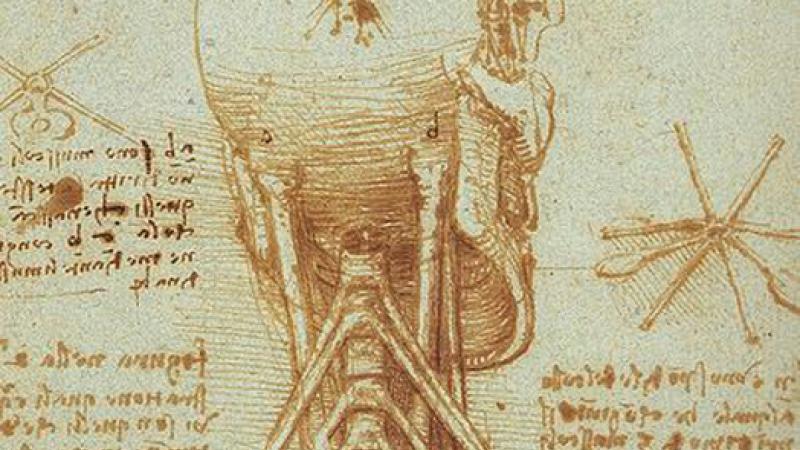 The UCSF Willed Body Program, one of five such programs with the University of California system, has evolved over many years and with much legislation. The Anatomy Act of 1927 allowed the State Department of Health to designate a State Curator who was given the authority to claim suitable unclaimed bodies for medical study and research. The first California State Curator was Dr. Guy S. Millberry, Dean of the UCSF School of Dentistry. In 1947, the second State Curator, Dr. John B. de. C. Saunders, was instrumental in revising the California State Health & Safety Code. The revisions allowed for the direct gifting of human remains to science, resulting in the establishment of the UCSF Willed Body Program.

Since its inception the program has supplied cadavers for UCSF’s medical and dental programs. In addition, today it supplies cadavers to UCSF pharmacy and physical therapy students as well as anatomy courses in the California State and community college systems and private universities throughout northern California. In recent years we have expanded the Willed Body Program’s support of research projects, surgical procedural training, allied health education, postgraduate medical education, and the development and testing of new medical devices. With the help of those who donate their bodies we are able to maintain our commitment to support UCSF’s standards of excellence in research and education.